Winners of Knight Foundation’s inaugural initiative to show their works at BOOM Festival in spring 2020. Here’s an excerpt:

The John S. and James L. Knight Foundation today announced the winners of its inaugural Celebrate Charlotte Arts initiative, which supports projects by and for residents of Charlotte that showcase artistic excellence and capture the spirit of the city. The twelve winning arts projects will receive a share of $200,000 to bring their ideas to life.

“The essence of Charlotte was reflected in the caliber and creativity of applications for this new initiative,” said Priya Sircar, Knight Foundation director for arts. “It’s undeniable that Charlotte is full or artists and arts organizations creating and presenting high-quality work. Our hope is to help highlight these twelve projects and bring the diversity, talent and potential of Charlotte’s arts scene to new heights.” 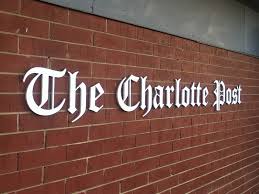 The Charlotte Post says actors are needed to fall into ‘TRAPT’ cast. Here’s an excerpt:

You could take the stage at BOOM Festival.

Charlotte playwright Stacey Rose began her Boom Festival Artist Residency last month. Her residency, which is a first of its kind for the festival, culminates in a work-in-progress presentation of “TRAPT” during Boom, which runs April 17-19. Auditions will be held at Open Door Studios-Studio C (1342 Central Ave) by appointment from 10 a.m. until 2 p.m. The audition call reads: “BOOM Fest is seeking Black American performers ages 18-early 30s, actors with a background in Hip-Hop and/or Poetry performance preferred.”

BOOM, Plaza Midwood’s annual three-day festival of avant-garde and grassroots performances returned in April with its eclectic mix of dance, music and theater. The festival’s fourth year featured over 120 performances at indoor venues including Petra’s, Snug Harbor, Open Door Studios, Rabbit Hole and Coaltrane’s, and on a free outdoor stage dubbed “The Intersection.”

From its inception BOOM has been the realization of a dream to bring a first class fringe festival to Charlotte, festival founder Manoj Kesavan told Queen City Nerve. But in 2019 BOOM exploded past that goal to become Charlotte’s largest, wildest and most diverse arts festival.

A Rose by any other name

The Charlotte Post says the annual BOOM festival is a community gathering of diverse artistry and performance. Here’s an excerpt:

With the addition of new venues, more shows and a larger lineup of artists, the annual springtime fringe festival returns to Plaza Midwood April 26-28. It kicks off with a free preview party at 7:30 p.m. on April 25 at NoDa Brewing Co., which will include pop-up performances. An opening night afterparty will take place at Snug Harbor… 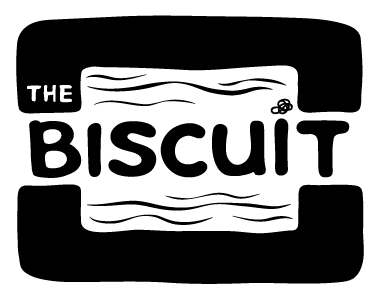 The Biscuit says Charlotte is literally bursting with creativity. Here’s an excerpt:

Charlotte is literally bursting with creativity, and this past weekend the BOOM Charlotte Festival put that all on display. With over 100 events and activities over three days, BOOM took over Plaza-Midwood and gave Queen City creatives exciting opportunities to meet each other, work together and share their passions…

Established as a platform to showcase…

Manoj Kesavan Lowers the BOOM Back on Plaza Midwood

Manoj Kesavan and a dedicated band of artists and volunteers got the BOOM ball rolling three years ago. Where it stops, nobody knows.

When BOOM, an annual three-day festival of avant-garde and grassroots performances, first detonated in Plaza Midwood in 2016, its eclectic mix of dance, music and theater succeeded beyond anyone’s dreams. Like a chain reaction, BOOM came back each year, getting bigger, better and weirder.

Five BOOM Artists to Watch in 2019

Check out our talk with founder Manoj Kesavan for more details on the return of BOOM, but also be sure to check out these five first-time acts that we’re excited to check out.

The Professor is a pompous arts expert who delights in towering over his audiences. We mean that literally…

BOOM-Shaka-Laka: Two Artists Bringing an Explosion of Creativity to the BOOM Festival

The Biscuit says BOOM Festival artists are bringing an explosion of creativity to Charlotte. Here’s an excerpt:

Three… two… one… BOOM! The fourth annual BOOM festival is taking over Plaza Midwood this weekend — Friday, April 26 to Sunday, April 28. BOOM is a three day arts experience that aims to highlight the power of art and the ways it can bring communities together… 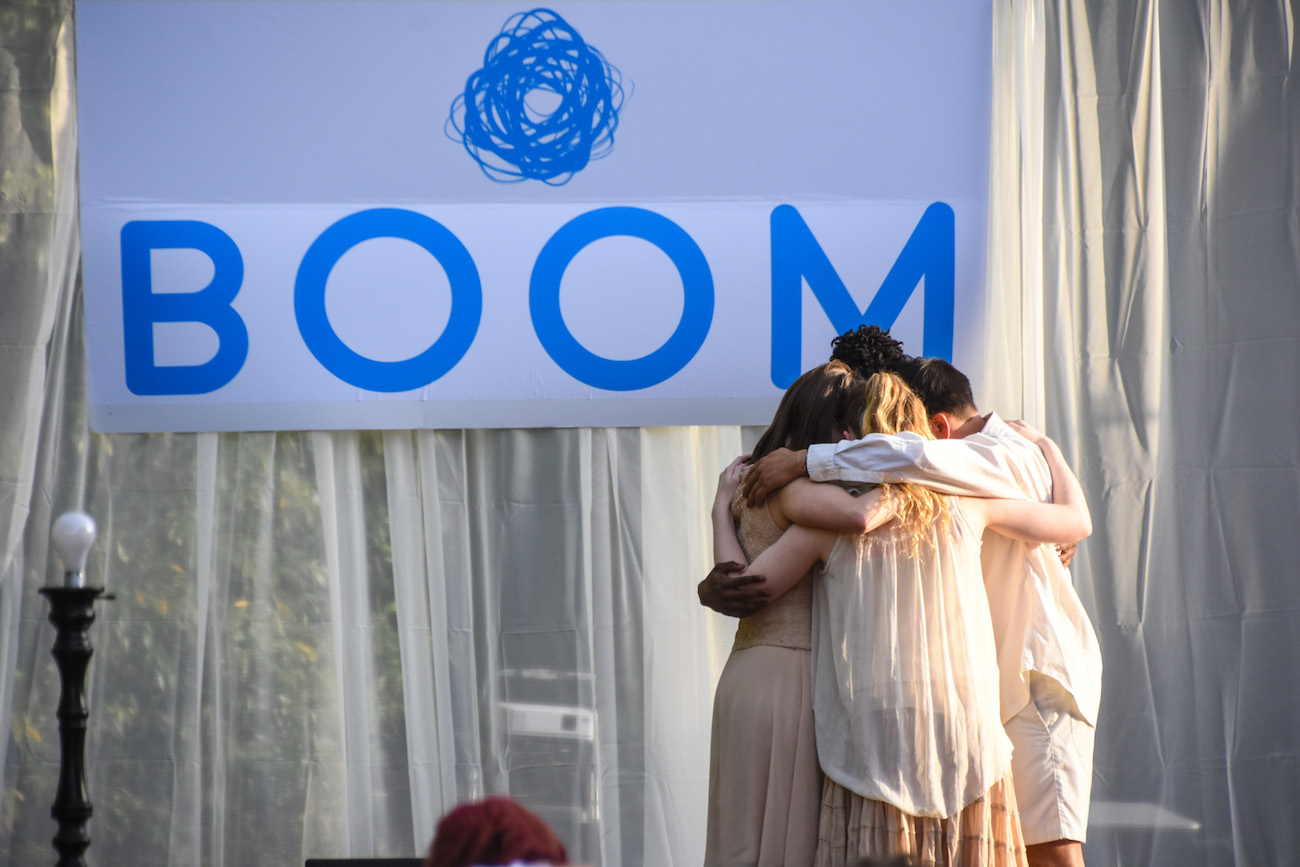 The CharlotteFive says BOOM is one of the year’s most anticipated festivals. Here’s an excerpt:

When you mix one of Charlotte’s most eclectic neighborhoods, over 120 performances and installations, and more than 300 talented and diverse artists, you get one of the year’s most anticipated festivals. BOOM Charlotte will take place April 26-28 in the streets of Plaza Midwood.