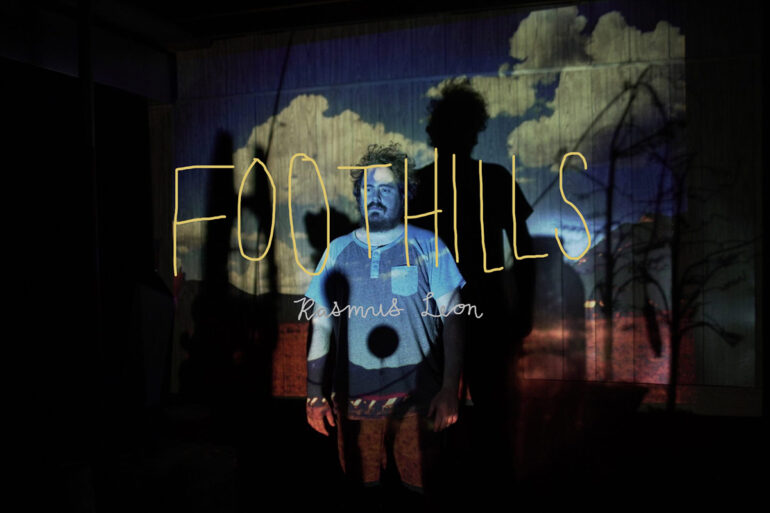 After two years of online showcases and limited capacity performances, BOOM Charlotte will return on April 22 for two days of fringe arts, breaking away from its original Plaza Midwood locale to arrive at Camp North End in 2022.

The annual BOOM Charlotte festival features art of all types — with a focus on the unusual or avant-garde — including theatre and film, music and dance, spoken-word and showcases that blend genres or defy them altogether.

This year, BOOM’s fifth, sees the return of what could be called the BOOM binary: the “Fringe” shows, which feature experimental original art performed in intimate indoor settings such as Boom Move (featuring dance) and BOOM Speak (spoken-word performances); and the “Intersection” shows, which will take place in a central outdoor setting and be free for anyone who attends BOOM or just so happens to be strolling around Camp North End.