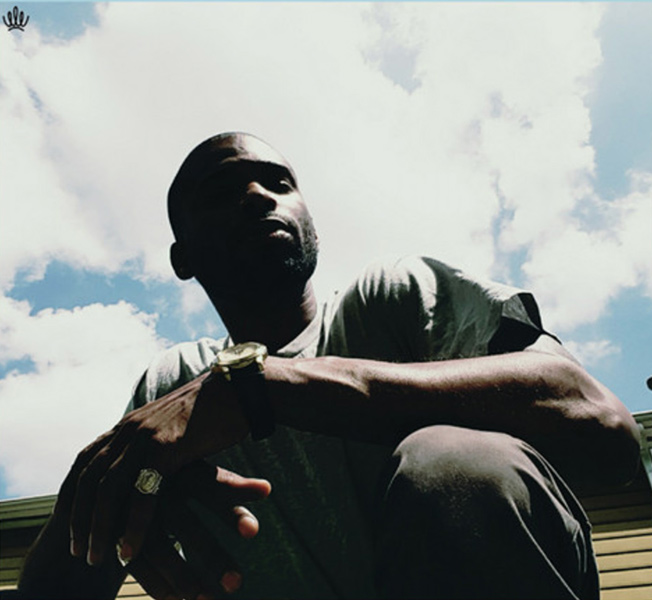 “555” is a captivating, dynamic journey that creates conversation around internal growth, external progression, and freedom for ourselves and the world as a whole. Hip hop will be the bridge for this show to bring all the aspects together, tell a story, and spread a message that will create meaningful conversations.

This show represents the power of collaboration. So often in Hip-Hop, the city is divided into groups that often don’t connect. Taking a further step out, local or “underground” hip-hop music is looked down upon by various companies, institutions, and venues because of negative preconceived notions about the culture. However, Hip-Hop culture is a powerful driving force to create and encourage positive change by providing a vehicle to promote positive messages and generate essential conversations through catchy tunes and contagious vibes. This show symbolizes the power of hip-hop music’s ability to bring people together and tell different stories for various perspectives, celebrating Hip-Hop as a respected art form outside the participants of the culture.

LiF (pronounced leaf) / RoyalCity LiF is a rapper-producer based out of Mecklenburg County, NC. His vision is to use his music to create conversation, inspiration, and motivation that lasts his audience a lifetime. He brings together thought-provoking, and timeless themes then molds them into pieces guided by the foundations of the golden era of hip hop (90s east coast hip hop), often over self-produced beats laced with diverse sounds and vibes. As a recording artist, his passion and love for his craft are evident in his music and performance style. As a producer, his sound is unorthodox yet creates something new that feels familiar. Throughout the variety of singles, bar-heavy verses, and spontaneous drops, LiF consistently releases concept EPs and Albums that showcase the combination of his vision as a producer and his messaging as an artist.

Born in Queens and growing up in the Bronx, New York, LiF has been able to draw influences from various experiences. His musical undertones resemble the flows and grooves of the golden-era combined with the melodic bounce of the South. His years witnessing hip-hop culture, fashion, and life in New York City are balanced by his southern upbringing in Charlotte, NC. LiF’s mission is to create a signature sound while still having artistic freedom and giving back to the communities and people that support artistry.