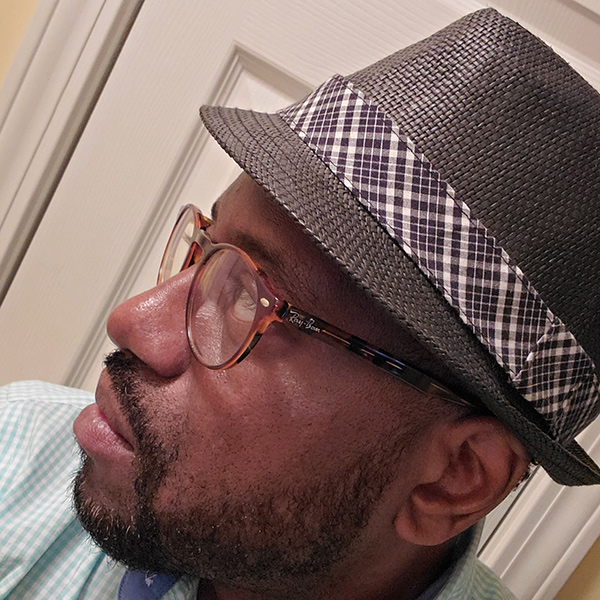 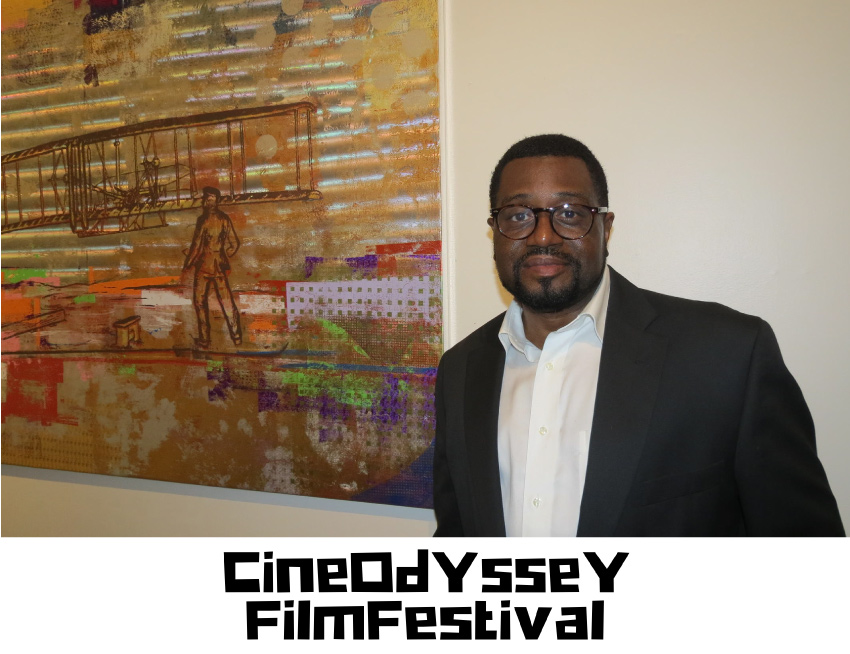 “BOOM SHORTS: Curated by Tre’ McGriff of CineOdyssey” is a multicultural showcase of local, national, and international short films.

Tre’ McGriff is the founder/director of the CineOdyssey Film Festival. He received his education in film from the Hollywood Film Institute and the School of Visual Arts in Manhattan, New York. He also earned a B.A. degree from the University of Buffalo as a Communications and African American Studies major.

Tre’ was an associate producer of the short film “Danger Word”, written by acclaimed sci-fi novelist Tananarive Due, and producer of several local independent films. He has curated V.I.P. and advance screenings for several film companies, was programming director and special juror for various film festivals, and is a former board chairman of the OnQ Performing Arts theater company.

Tre’ is a graduate of the Arts and Science Council Cultural Leadership Training Program, and social media ambassador for the African American Film Critics Association. He also is a grant recipient of the ASC, North Carolina Arts Council, and Foundation For The Carolinas.