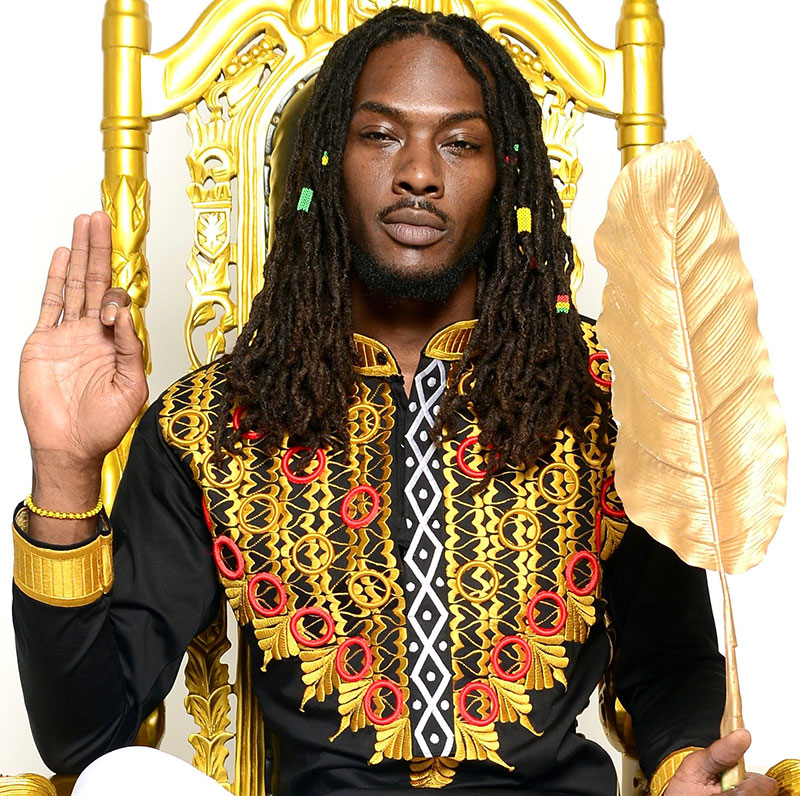 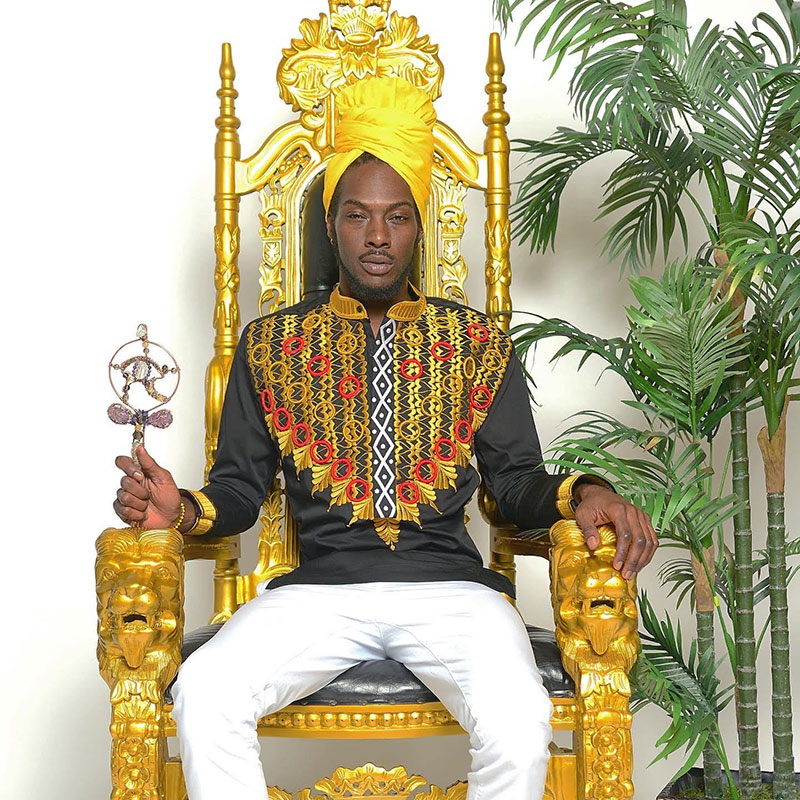 Audience members can expect an interesting feel of neo soul music that Ali Steele has composed which will encourage others to reconnect with themselves just like he has connected with nature.

Ali Steele, singer / songwriter business owner of Ethnic by Ali, and 1/3 of Issa vibe adventures was born and raised in Charlotte, NC. He was subject to bullying for the color of his skin at a very young age. This caused him to write.

Mr. Steele became a songwriter at a fairly young age of 14. At that age, he knew he had a gift. He eventually produced a published record. While still working on music in his spare time, he also yearned for more.

He grew up in an adverse environment where self-love and pride were not taught. He wasn’t exposed to nature and never missed it. As he got older, he became exposed to different artists and public figures such as Erykah Badu and Dr. Llaila Afrika who helped show himself love and acceptance. He became engulfed in learning African roots and traditions, as well as developing a strong pride for the color of his skin.

This newfound love of himself motivated him to start a business called Ethnic by Ali. He chose that title as a celebration of ethnicity, and Ali is his middle name. He also felt as if the name, Ali, meant a lot to his family since it is a shared middle name amongst some of the males in his family.

“Ali” means the highest one.