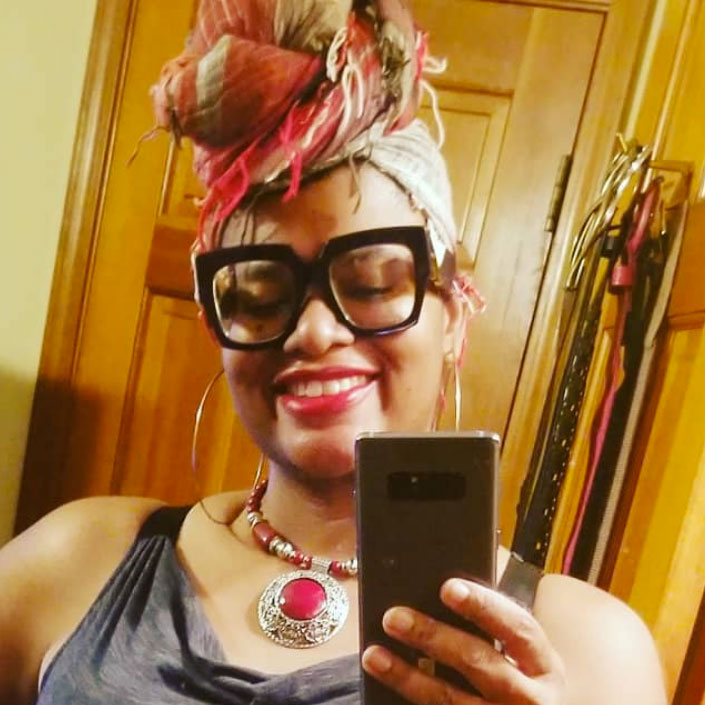 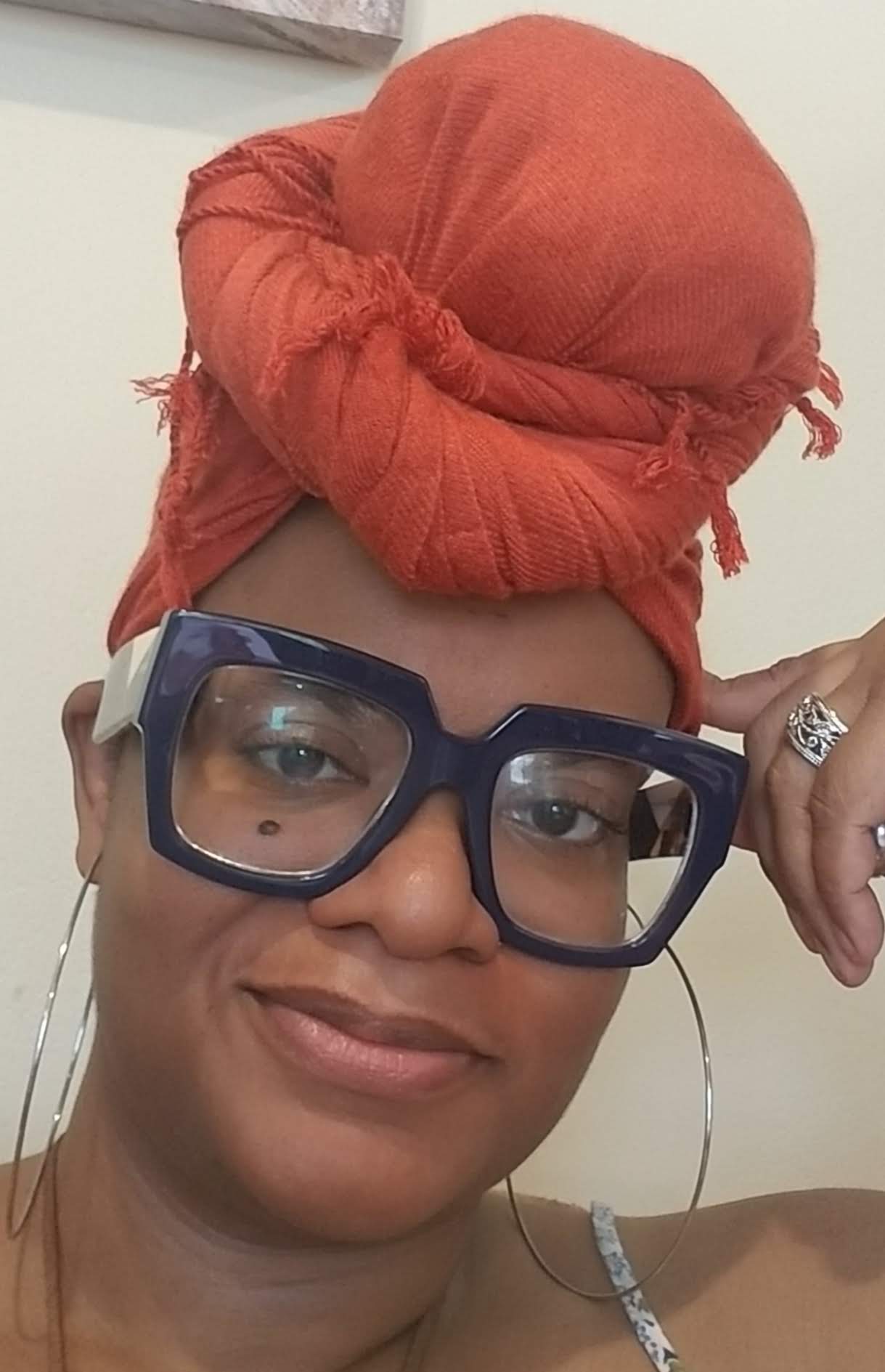 This is the moment after you realize everything you were willing to die for has been trying to kill you.

A world-ranked, slam poet has a stroke and finds herself suddenly unable to speak and disabled, but with so many words left to say! Kizza untangles the pieces of words and images in her mind as she rediscovers herself and what’s truly important.

Fighting society, her family, the values and ideals thrust upon her by her cultures, her country. Trying to decide which to pledge allegiance to. At the same time fighting herself, her mind, her body, her religion… Kizza finally decides to bury herself into a watery grave. The question becomes, “What will she decide to leave behind when she raises again?”

Kizza uses visuals, music, spoken word, skits and monologues to weave her personal story of how culture, values, religion, society and the myth of being “a strong Black woman” made her everything but. Expect to laugh and cry. Your belief systems will be challenged. You’ll be surprised. Just don’t be shocked by language and sexual situations… I mean… we grown for real…