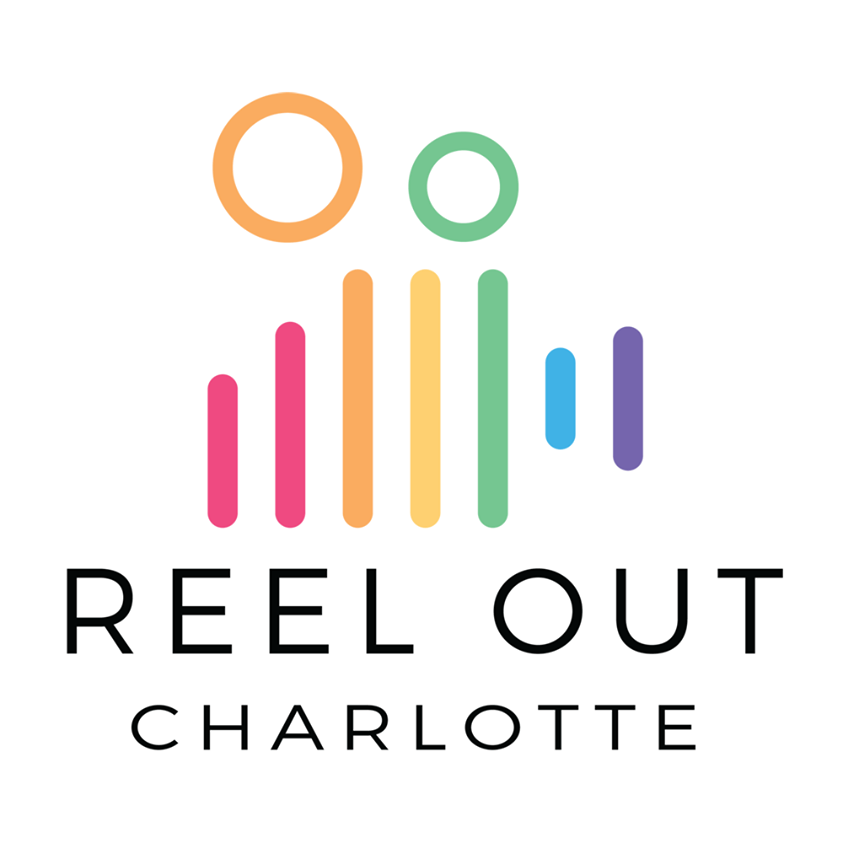 BROTHERS follows a Muslim Arab boy who realizes that he is different, and is fortunate to have an older brother who stands by him and encourages him to be himself, in the face of bias and adversity. Written and directed by Mike Mosallam (Breaking Fast, All-American Muslim), this short film aims to shed light on LGBTQ experiences in familial, religious spaces.