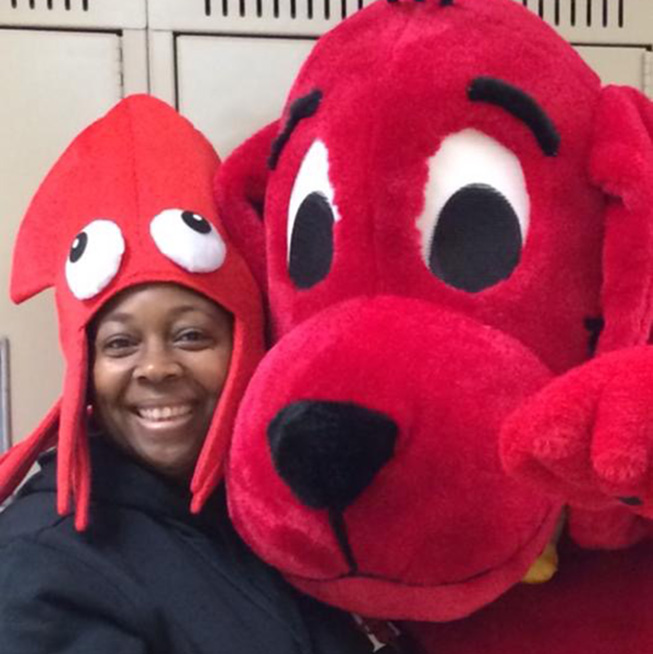 BOOM Performance: “Who wouldn’t want to be friends with a 50 year old, single, overweight, black Buddhist, with no sexual gender preference going through menopause?”

As the “Gangsta Care Bear,” Melissa Harris tells spoken word stories through the lens of a bougie, chubby, menopausal, 50-year-old black Buddhist with no sexual gender preference. She takes audiences into a metaphorical representation of her kitchen, which at any given time might house pastors, drug dealers, artists, drag queens, boys who used to be girls and vice versa, all running the gamut of race, age, and education. But it’s the short, round, brown girl in the middle eliciting howls of laughter and exclamations of “Why are you like this?” who steals the show. Her mission is to tell some stories, talk some $#!t and spread sunshine!