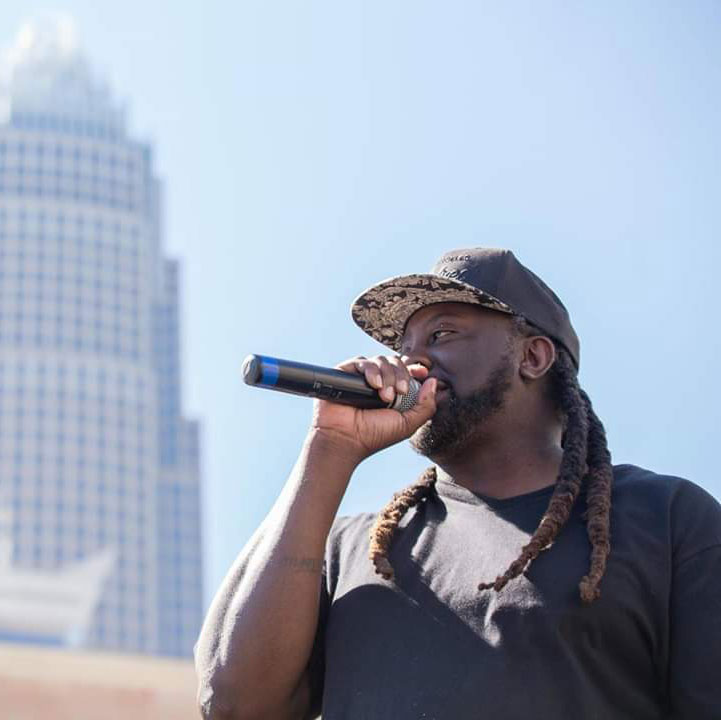 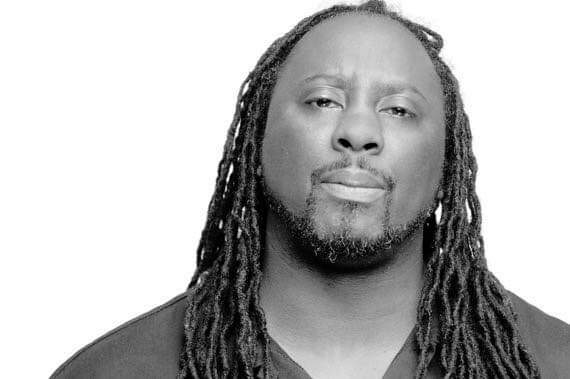 BOOM Performance: Boris “Bluz” Rogers : How to BOOM – a poem

“How to BOOM” is an original poem that gives audiences an insider look at Fringy art and the mission and passion behind the festival. Bluz’ performance of this new, original piece will jump start The Spark Tour that he is leading on Saturday and Sunday. Bluz will tell you How to BOOM and then show you how as he leads you to three amazing FRINGE shows with talks after each one to help connect the dots. Between shows the tour will explore BOOM STREET performances and installations. The Spark Tour begins and ends at the INTERSECTION (1920 Commonwealth Avenue). Tickets are limited so get them now. (link to tickets)

Boris “Bluz” Rogers has been unwavering in his quest to stretch the boundaries of poetry. Bluz is an award-winning poet having won three Emmy Awards, been a 2010 Southern Fried Poetry Slam Grand Champ, and is Slam Master and Coach of the 3-time National Poetry slam championship team, Slam Charlotte.

A published author and recording artist, Bluz’ poetry is universal and dismantles social, economic, and ethnic barriers reaching into the heart of the community where he is an active member. He has worked with several organizations such as CBS Radio, Disney, Raycom Sports, ESPN, and SPEED TV (where he wrote and performed several intros for nationally televised shows for NASCAR). Bluz’ voice is a progressive tool used to foster transformation. Nowhere has Bluz’ impact been more apparent than when he performed at the induction ceremony for the NASCAR Hall of Fame. Bluz was not only the first performer, but also the first African-American performer, which was a historic event. His talent and voice have also been used by the city of Charlotte to help win the All America City Award, plus he has worked with the Carolina Panthers and Charlotte Hornets.

Bluz has shared the stage with many distinguished poets and recording artists ranging from Taylor Mali and Nikki Giovanni, to Outkast, John Legend, and Pink Floyd. Bluz is also committed to devoting time to his wife and children.