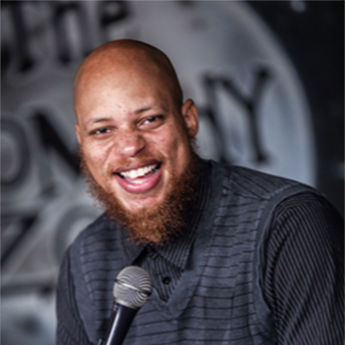 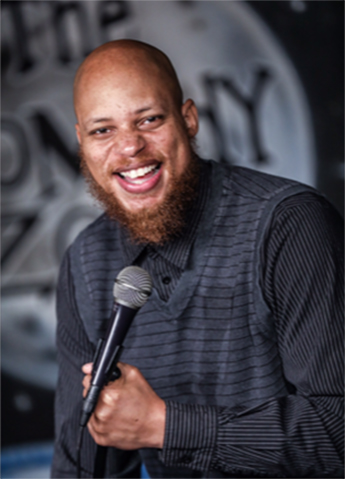 His Standup Comedy routine tells a story. Growing up in Hartford, CT, moving to Charlotte and everything in-between. His self-deprecating comedy style is something that everyone can enjoy. Truly BurstonWithComedy.

Tyrone’s inspiration came about six years ago, before he’d started doing comedy. At that time, his brother-in law and his best friend had passed away, just one week apart from each other. Their passings inspired Tyrone to live the rest of his life using his God-given talents. One of Tyrone’s talents is the ability to entertain, so he chose to pursue comedy. Tyrone hopped on stage for the first time five months after their deaths.

Expect to experience the feeling of watching greatness in the making. You’ll get the feeling of, “I can clearly see this guy having his own special on HBO/Netflix one day!” Overall, you’ll enjoy it, and of course, have a couple good laughs as well.