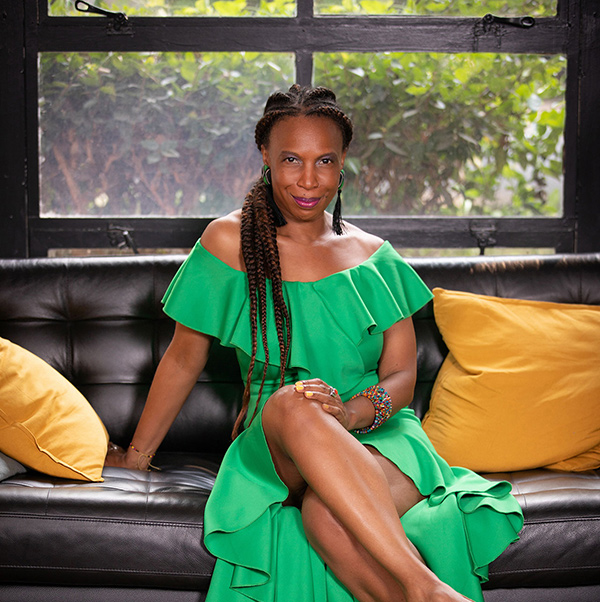 An educational journey from Colombia to the United States and what it represents to be a Black Latina in the South. Stories and poetry.

Kurma Murrain graduated from Universidad Nacional de Colombia and is a published Colombian-American poet. Her works include the books Esta Soy & In the Prism of Your Soul as well as collaborative projects. For her most recent book Coffee, Love & The American Dream, Kurma was awarded Author of the Year by the Queen City Awards in 2021.

In 2021 Kurma was one of the faces of the Latin American Chamber Of Commerce Charlotte’s #ChangeTheNarrative video campaign. In addition she was a model in Irisol Gonzalez’s mural “Lavarse las Manos”. The mural currently hangs in The Mint Museum Randolph.

Kurma’s personal story was featured during the I Am Queen Charlotte week and the coffee table book with the same name. She also performed her dance at the Blumenthal at the opening event.