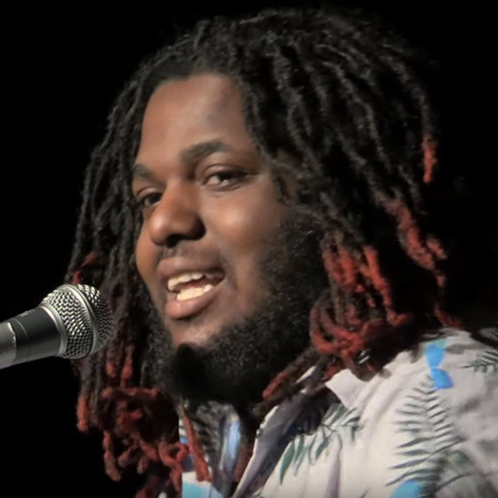 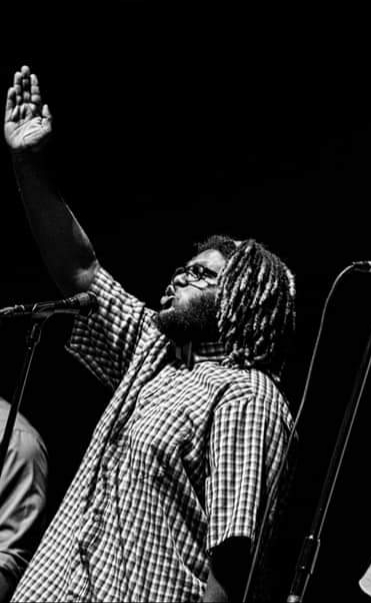 The Elegy of Virgil Hawkins tells the story of black boys in America by using the superhero of Static Shock as a representation of black teens. The story uses spoken word to tell themes of Survivors Guilt, suicide, depression and gang violence.

Expect to feel. It will be intense and emotional and funny. You should walk away ready to begin dialogue.

Jordan wanted to create something he wishes had already existed. This is Jordan’s attempt at that.