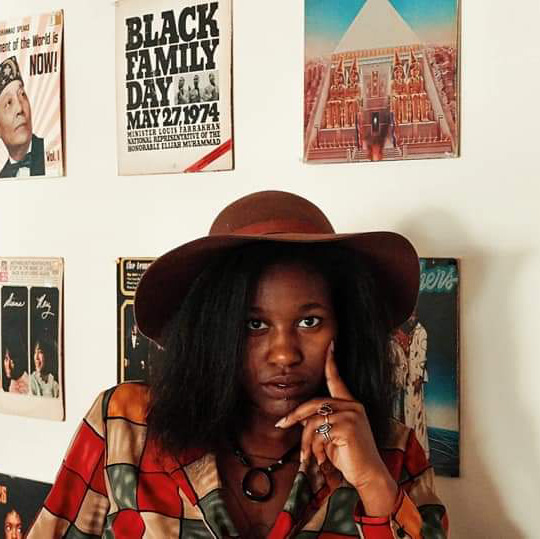 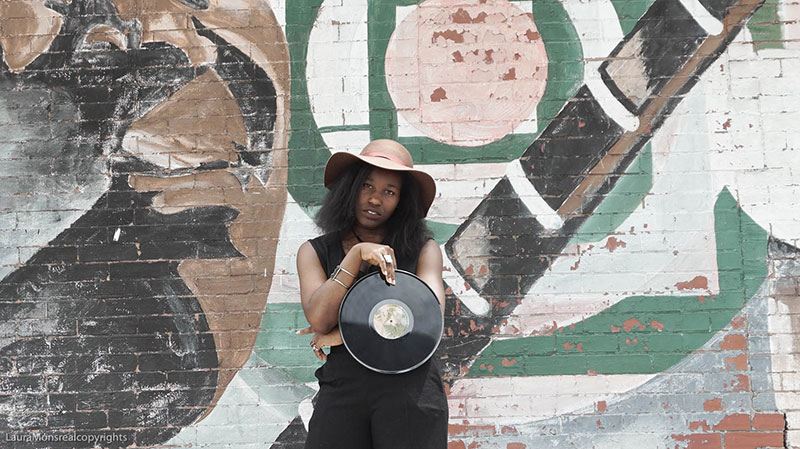 The Amore Experience is about living in the moment and getting “footloose,” as a trio band, a disc jockey, and performing artists take you on an adventure of soothing vibrations with eclectic tunes. Music includes songs from AmorayéAayonna’s latest self-produced EP, “Classic Amore,” which is available on all streaming downloads, as well as old-school singles and a small freestyle performance.

AmorayéAayonna, formerly known as Amore The Artist, grew up in West Philadelphia, which influenced the soulful sound of her music. In her early years of performing, she participated in nearly thirty poetry slams, and played with three different Jazz bands as a clarinetist and drummer. She also loves to dance.

Today, AmorayéAayonna is the founder of Spirol Productions, where she helps underground artists find their sound through liberating and exhilarating activities.