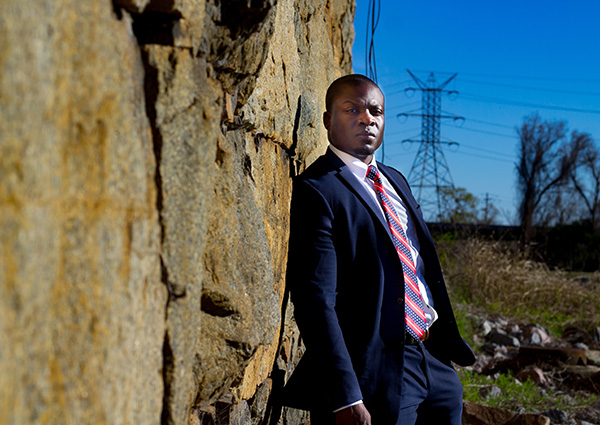 For Mayor Talib, the most memorable scene in the classic “Martin” television show happened during episode 11 of season 2. Varnell Hill (Tommy Davidson) was a celebrity guest on Martin’s radio show and Martin’s envy of Varnell was evident throughout their conversation. Varnell’s humble brag responses to Martin’s antagonizing questions were hilarious. “Catfish are delicious” was one of Varnell’s responses to Martin and it serves as the title of Talib’s first retail album and his BOOM show. Talib explains the creative process behind each song he performs.


Mayor Talib, a Queen City native, started rapping as a senior in high school and has released four mixtapes under different artist names. He makes fun-loving, arrogant, and humorous party hip-hop with a splash of introspection and spirituality. Talib’s lyrics and beat selection are influenced by legendary Dirty South and East Coast hip-hop artists.