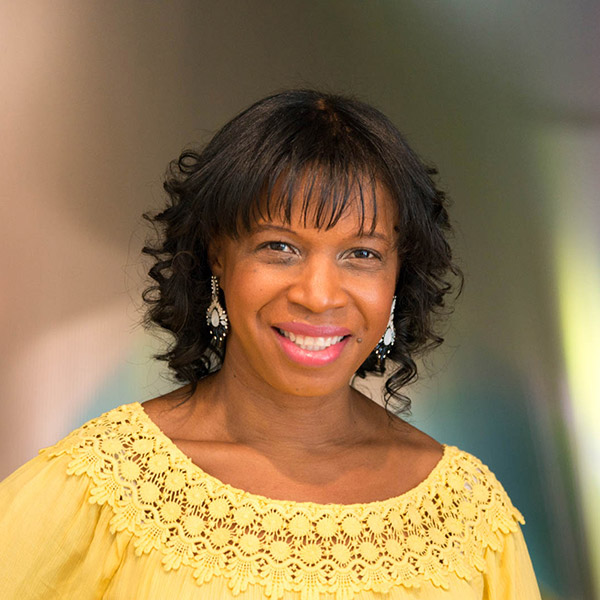 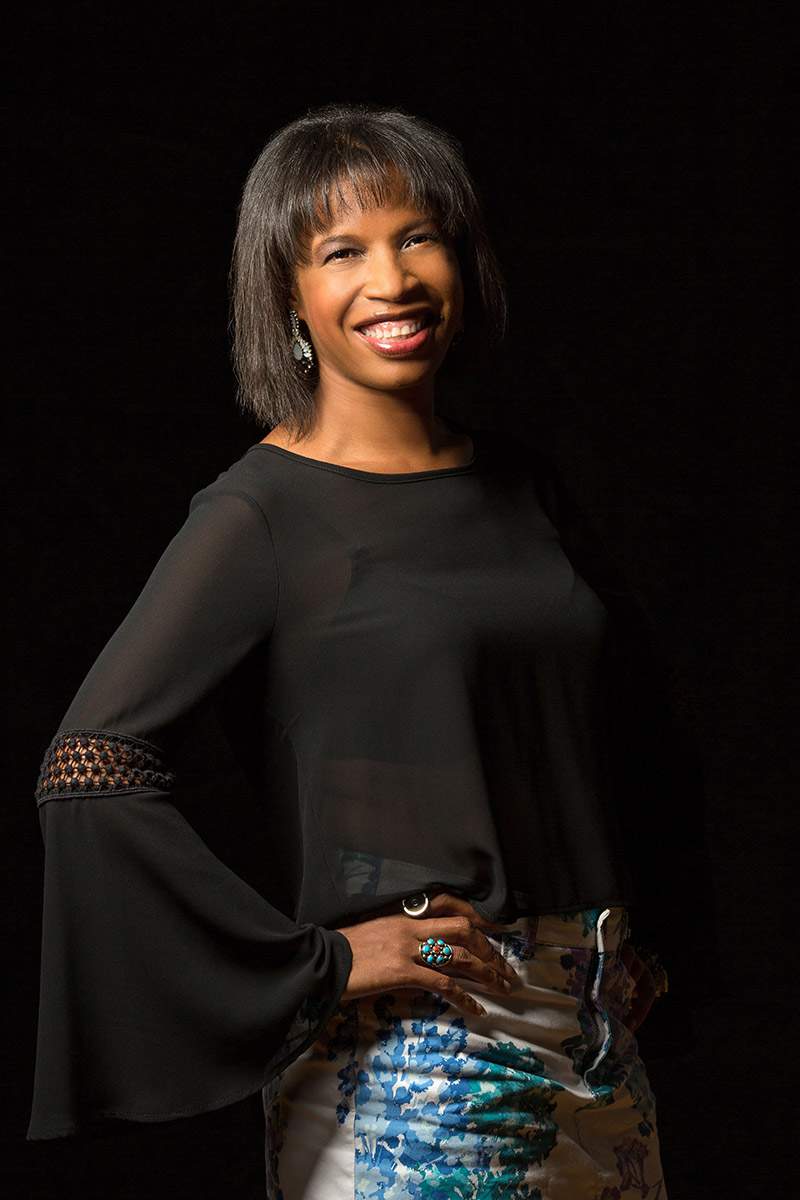 I moved to the United States from Colombia 15 years ago. It is very hard to live in another country, but the United States has transformed me for sure. I thought, “I did it once, I can do it again.” So, I decided to teach English in China for a year. Unfortunately, I was wrong about being able to survive in a completely different culture. My show is a compilation of stories of how a foreigner deals with “simple” issues in a foreign land, especially when you don’t speak the language and look nothing like the natives. These issues include: Going to the doctor, transferring money from China to the US, missing home, missing my dog, the Chinese working schedule, and I’m including a little bit of poetry because I’m a poet at heart after all. The situations are so ridiculous, that now that I don’t live in China they sound hilarious. 30 minutes of what life looks like on the other side of the ocean.

Graduated from Universidad Nacional de Colombia. Published Colombian-American poet. Her works include the books Esta Soy and In the Prism of Your Soul. Her poetry and writings have appeared in online magazines and international publications such as El Tiempo (Colombia), Label Me Latina/o, Iodine Poetry Journal, Qué Pasa Mi Gente, (United States), and Focus Magazine in China. In addition, Kurma has translated books that include Life in the Shadow of the Swastica by Frieda Roos-Van Hessen, and The Fragrance of Water which she also co-wrote. Recently she collaborated in the translation of Maestros Mexicanos de la Fotografía Moderna, the Mexican Photography Exhibition at the Bechtler, The Light Factory, Mint Museum, and McColl Center. Her poetry awards include first places at Universidad Nacional de Colombia, Universidad de Cundinamarca, Poesía Viva at the Mint Museum (for three consecutive times), and poems selected by national competition for Arte Latino Now 2014, 2015, 2018 and 2019. In Charlotte, NC, she has been a founding member of the poetry groups ArteSanos de la Palabra and VozEs. She has volunteered in programs such as ArtSí, Gil Project, and other arts education initiatives. Currently planning her fourth book about her experiences in China.