You want to see something you haven’t seen before? Stroll Plaza Midwood as it goes BOOM.

April 11, 2018:   Skeptics had every right to expect BOOM Charlotte to implode under the weight of its extraordinary ambitions in 2016. Until then, the city had been as hospitable to avant-garde culture – especially in large quantities – as the Mojave Desert is to monarch butterflies.

Yet the festival planted itself in Plaza Midwood in its first year, grabbed the city’s attention in the second and returns April 20-22 with 53 performers, groups or visual/auditory artists in its third go-round. Now America has noticed: The Miami-based Knight Foundation recently gave BOOM a three-year grant totaling $100,000.

You might expect founder-director Manoj Kesavan to dream even bigger with this bankroll on the way. Instead, he’ll use it to stabilize his still-young project. 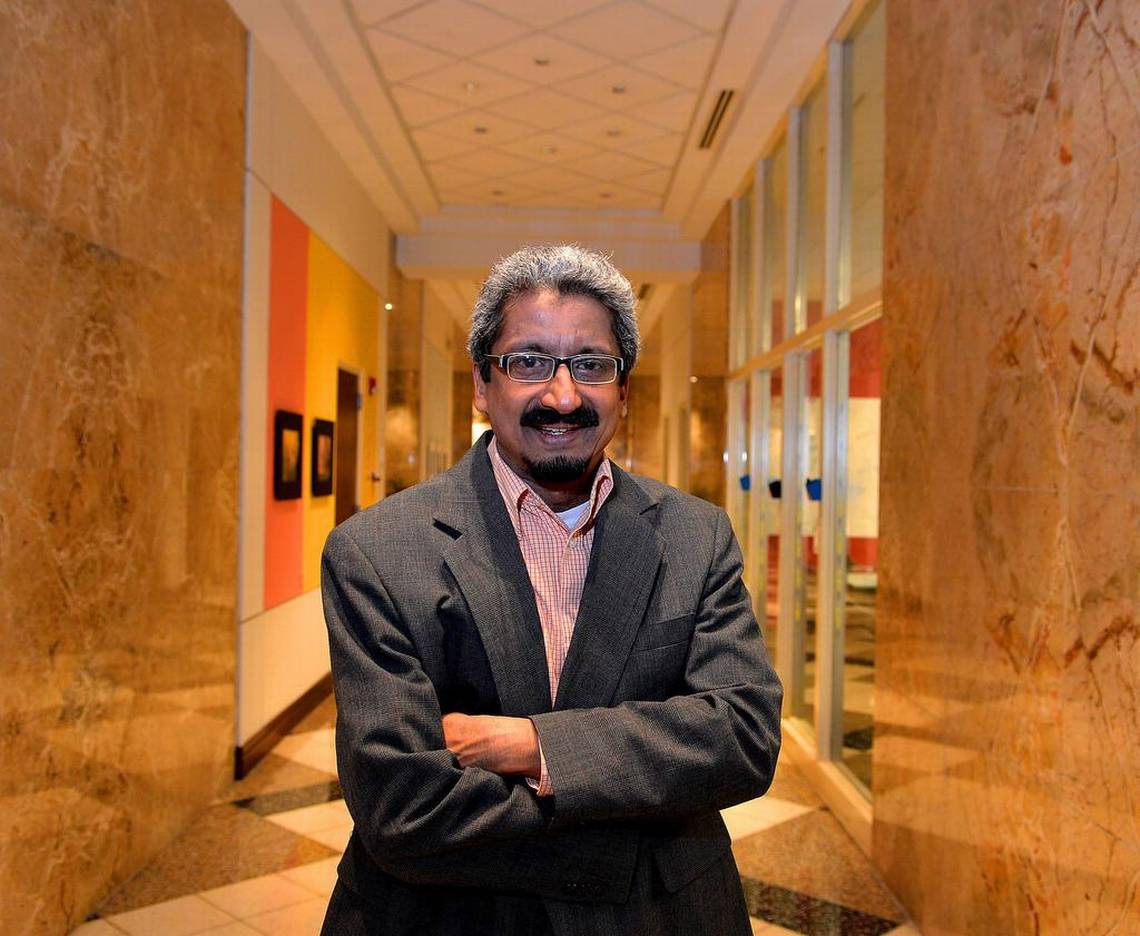 “This festival grew like we never intended. We put on close to 100 programs now, and I am still the only person working on it full-time. The Knight grant lets us expand the infrastructure to keep up with our growth.”

Scan the list of performers, and you’ll find Fringe staples from previous years – Sinergismo, Taproot CLT, XOXO. (They’re in the part of BOOM inspired by the Edinburgh Fringe Festival, which gives non-mainstreamers places to work during the Edinburgh International Festival.)